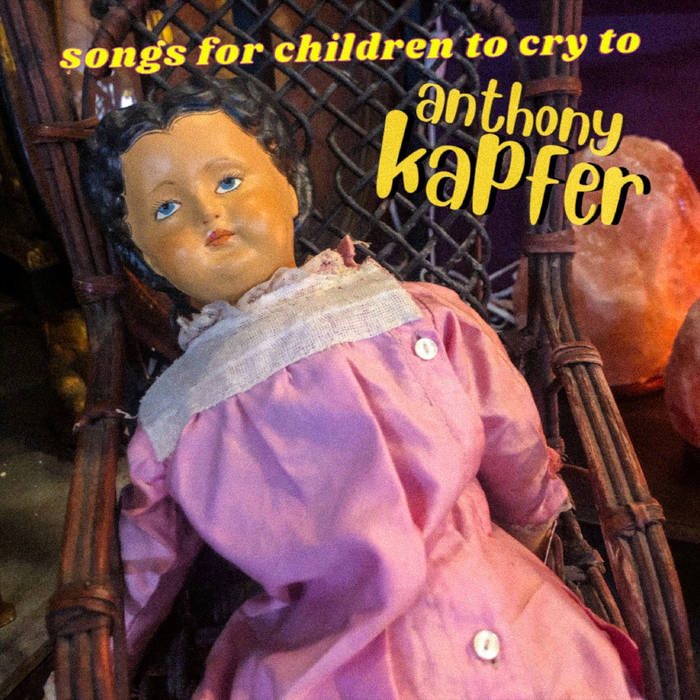 your parents lie to you
they want you to be good all year
so they make up some stuff about...

they must think you're pretty dumb to really fall for that
believing there's a creepy old guy watching you in bed
and if that were the case, wouldn't they keep him far from you?
would they let him in your house, and serve him cookies too?

no old man
is watching you
your parents buy
all of your gifts
so who's that guy?
at the mall?
you sat on his lap
and told him what you want
he's just some guy
who doesn't care
he probably hates kids
and hates his stupid job

there is no Santa Claus it's true