D is for Divorce (live) 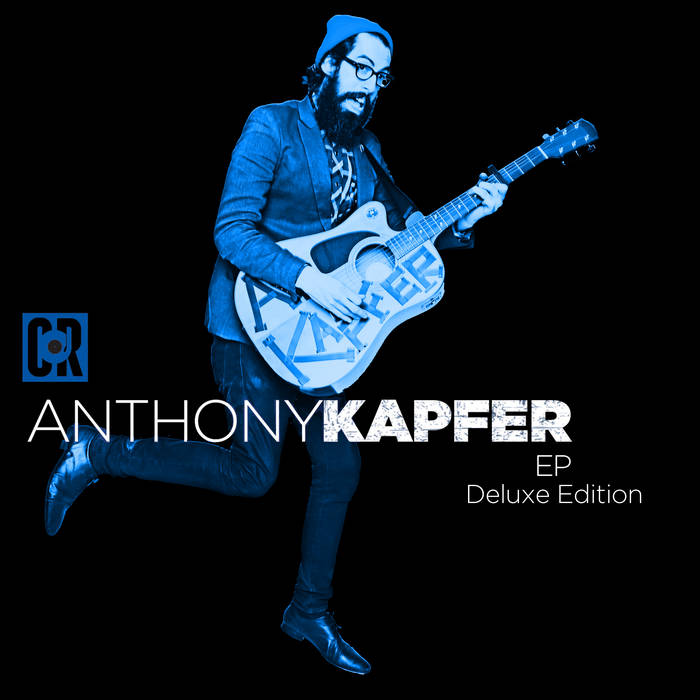 "D Is For Divorce"

A is for apples they are delicious
And they're also very good for you
B is for balloons at your birthday party
That was a good one, everybody danced
C is for cookies, they are so tasty
But they are just a sometimes snack

E is for every time you are with them
All they do is fight and fight all day
F's the frustration that you are feeling
Cause the pain inside wont go away
G is for the good times that are over
Things are different, now you have two homes