The Creature From The Black Lagoon (Is Allergic To Legumes) 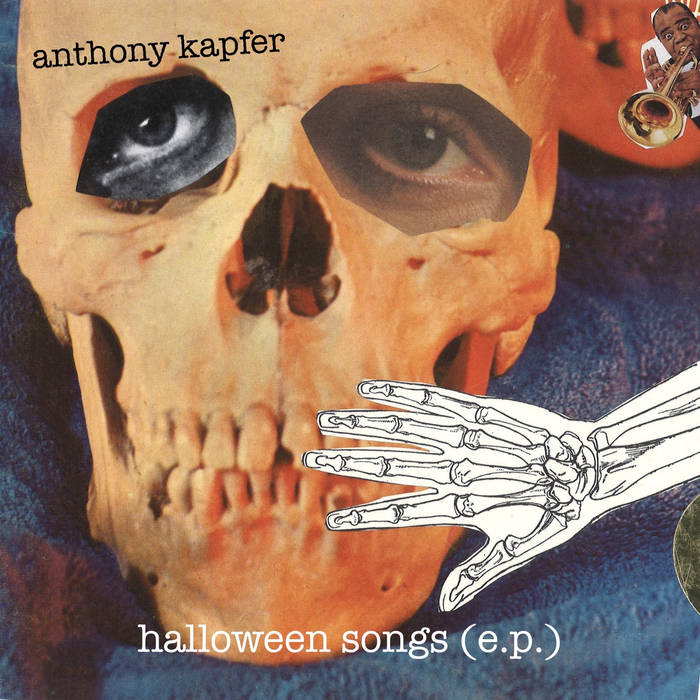