from the invisible spotify plant e​.​p. by Anthony Kapfer 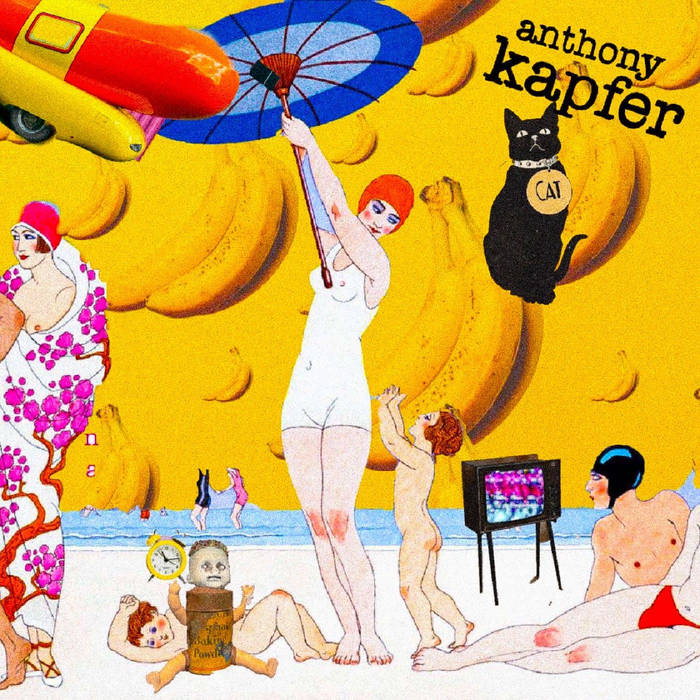