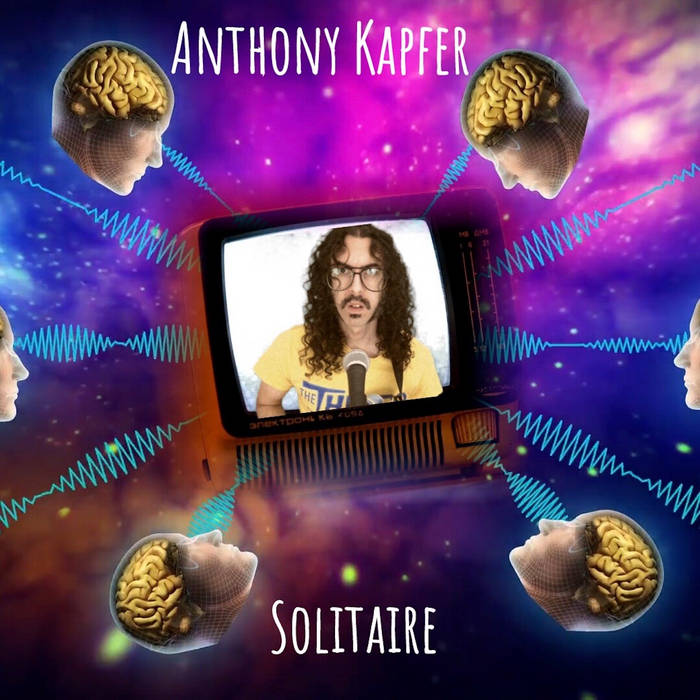 i was watching a news report
that said television influences people's behavior
so as soon as i saw that
i turned my tv right off
then i set it on fire and i threw it out the window
and i thought to myself
"nice try. you're not going to get me"