from I Can't Believe It's Not Better by Anthony Kapfer 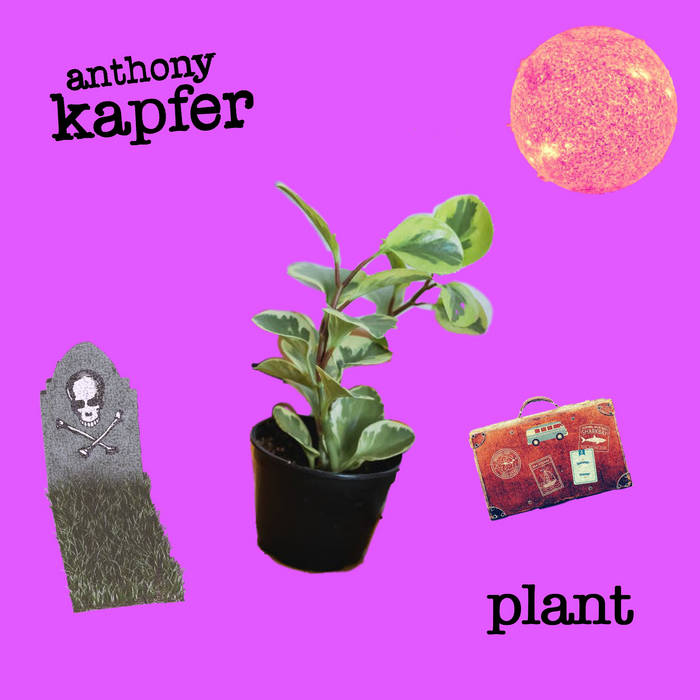 i used to have a plant
it was a rescue
when I got it, it was all sunburned

but now it's dead
it actually took its own life
i had nothing to do with it
i wasn't even home.

i came back from a three week vacation,
and i found it lying there lifeless

i might have been able to save it,
but i spent a lot of time looking up
how to perform cpr on a plant
apparently you're just supposed to breathe on them


i did suspect foul play at first
but then i found the suicide note
it said,
"you never take me anywhere nice anymore.
i wanted to be a dancer."

then i wondered how a plant
could write anything without hands

so i turned the note over,
and on the back it said,
"dictated but not read."

so i buried my dead plant in a pet cemetery
a few weeks later, it rose from the grave

i was so terrified,
i immediately killed it before it had a chance
to kill me first

my friend came over the other day, he said,
"your plant looks like it's dead."
i said, "Thanks. It was really expensive."

from I Can't Believe It's Not Better, released June 4, 2021
written and performed by Anthony Kapfer