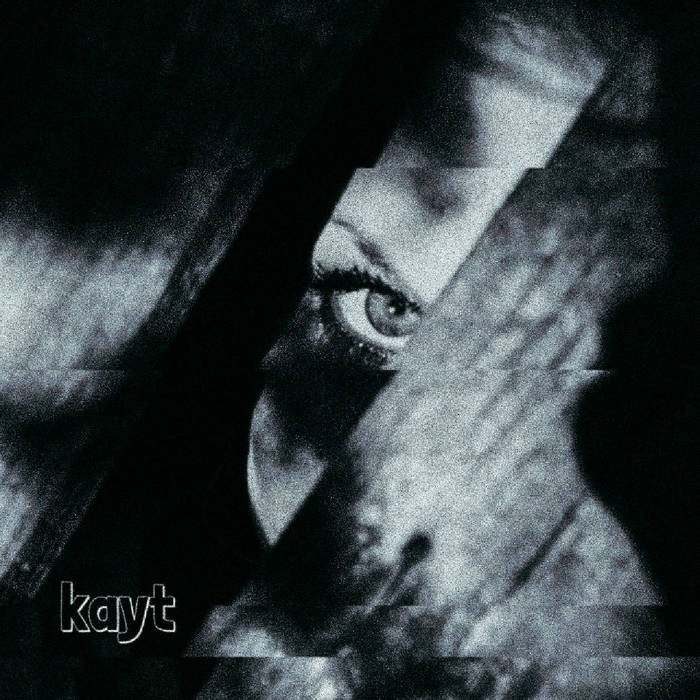 a song about kayt, who happens to be friends with black francis, the singer for the pixies

there’s so much
that i can say about kayt

i love the whole band
i wanna meet them all
hey kayt hey kayt
would you mind?
would you please introduce us?

do you call him frank black or black francis
or charles or chuck? please tell me this
hey kayt
i wanna meet black francis