I Won't Look Back 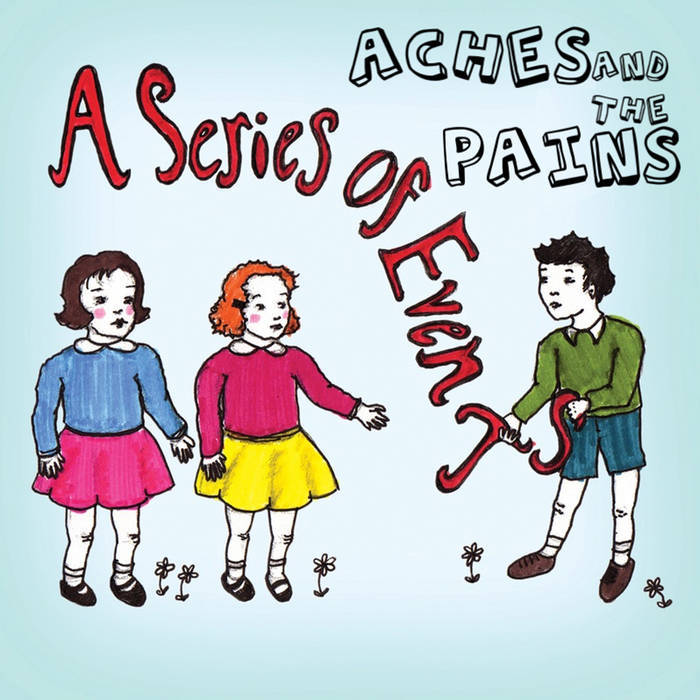 I Won't Look Back

And if we had to be here
Wasting all this time...
You could see more clearly...
What goes on in my mind?
I can't fight the feeling
And you won't see the signs
And I can't write the meaning
If you won't read between the lines

from A Series Of Events, track released January 16, 2010
Written and performed by Anthony Kapfer. Bass by Ricky Wells.