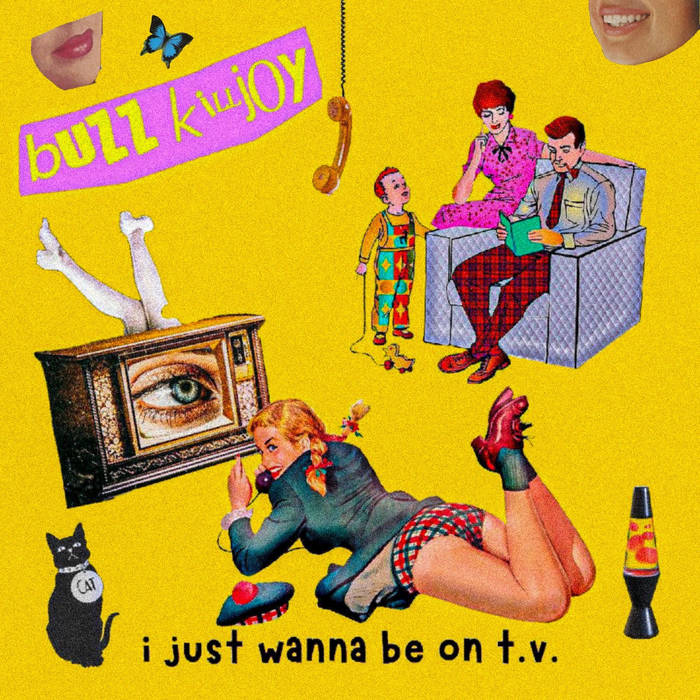 it’s such a shame
the world’s in flames
but is my face in frame?