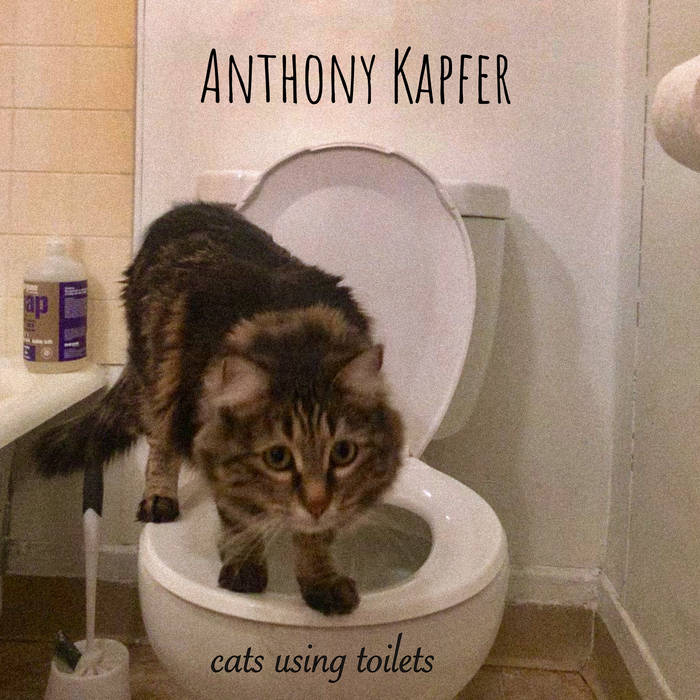 We are so far from where we
used to be, when there was
less distance, so our closeness
is now few and far between
It's plain to see, we're both
in very different places
cause I'm in Nashville
you're in Ridgewood Queens
I'm sorry I forgot to mention
I was leaving to go on tour
but I didn't think
you'd notice anyway
What's the big deal it's only
been seventeen months
since I have called or since
the last time the rent was paid
Now you're gone, gone, gone
since you've gone, gone, gone
Actually it is me who is gone
cause I'm out here
on the road
Is our landlord angry at me
I can not afford to lose
the both of you, because, well
for starters your name is on
the lease. And the landlord never
asked for a credit check or proof of
income. Where will I ever find
another landlord quite like
Maurice? I know you can't afford
my half of the rent but I promise
I'll pay you back but right now
the tour is going unsuccessfully
The show in Cleveland never paid
and in Memphis no one even came
but I think I'll make the rent eventually
But still you're gone, gone, gone
Evicted at dawn,
forced to move on.
And also me, I am gone
forever touring on the road