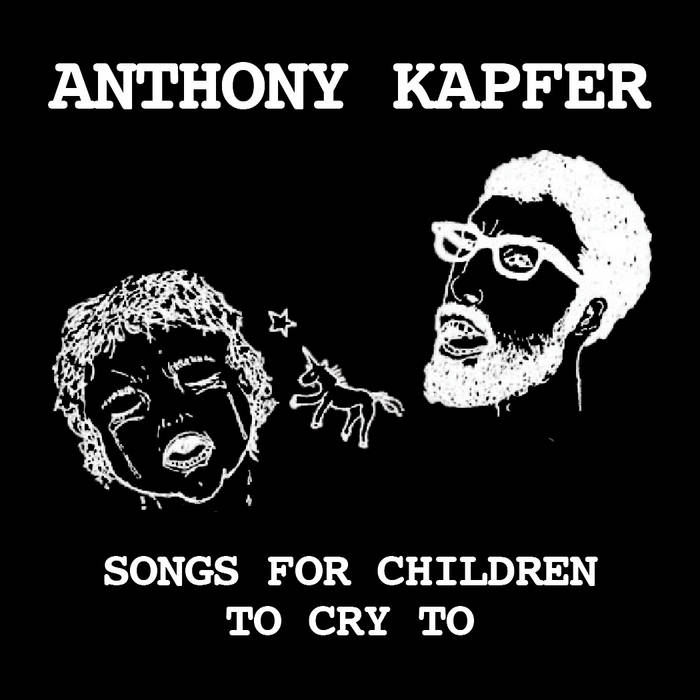 Adoption blues weighs in on you
No one to love you the way a real mother can
No one to talk to
Nobody understands
What does it feel like to be unwanted and unloved?