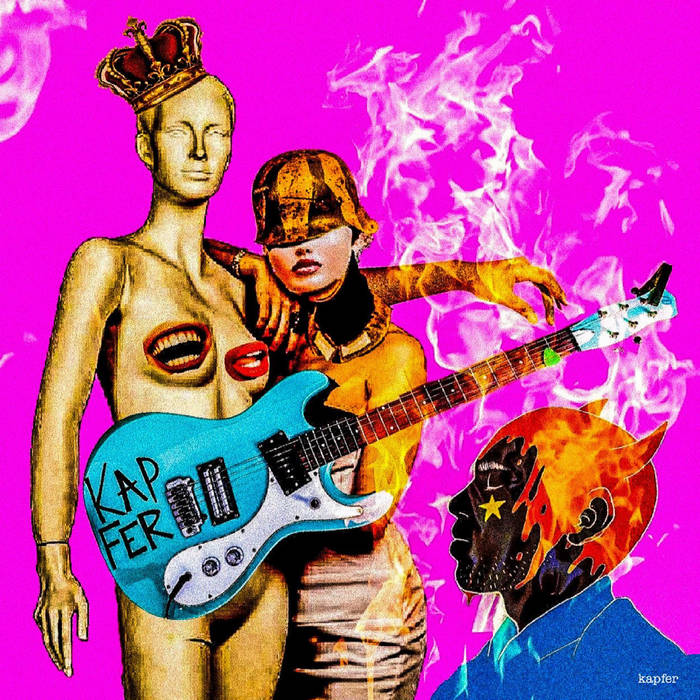 songs that were written by other people that i liked enough to learn and record. i recorded these songs in the summer of 2018 and never released them.