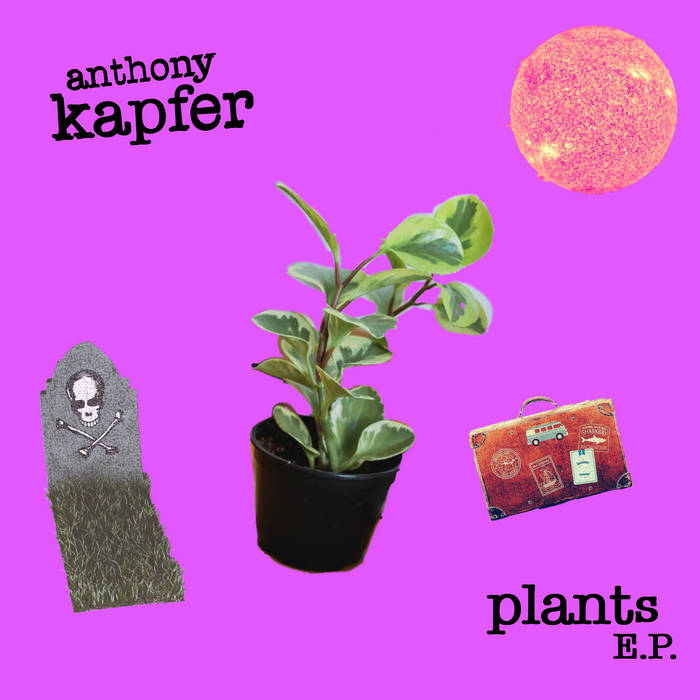 track 1. the album version of "plant"

track 2. the demo recording of "plant." it was recorded in my apartment in bushwick brooklyn in 2017.

track 3. a remixed version of "plant."

it was made for a show/compilation album called "the hip hop challenge." artists were supposed to write hip hop songs about pets, so i reworked my plant demo and made this.

it was recorded in 2018 in ridgewood queens. i don't think the compilation album ever got released.

track 4. is a live recording of "plant," but it also happens to be the same. performance i used on the album (I Can't Believe It's Not Better).

"plant" sometimes confuses crowds. because of that, i wanted to capture the way i performed it in front of an audience, so i took this live recording and overdubbed drums, bass, and guitars on top of it.

this was recorded live in february 2020 off of the soundboard at mutiny information cafe in denver colorado, for an audience of about 5 people.

they enjoyed it, but you can't really tell because there was no microphone on the audience.

written and performed by anthony kapfer